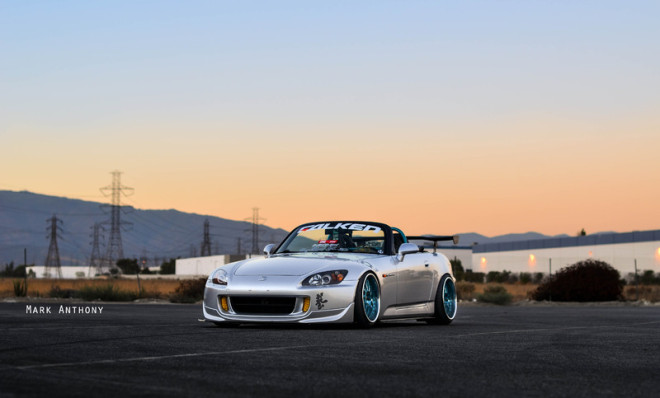 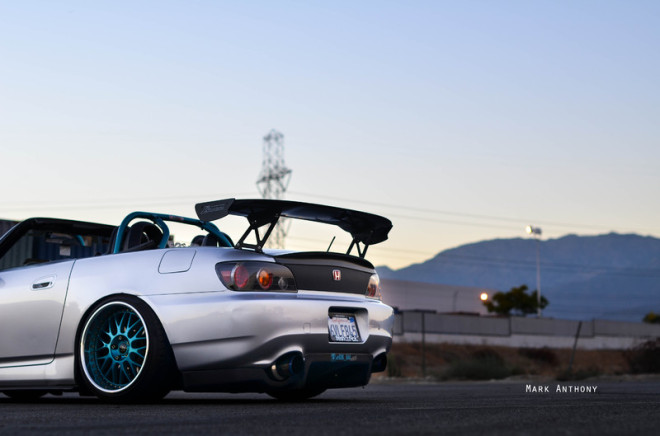 Raise and born in Southern California Luis was first introduce to the scene back In 2008, when hic cousin took him to some races in Compton from there on he became amuse on the car life.

Luis had a 2004 Honda Civix Ex his words "which at the time I though it was awesome" hahaha. After a while he got bored of the civic and wanted something with more power something different. At first Luis had looked into getting a 2000 Honda Civic Si. But I didn't have the funds to get one.... Luis had to 4 years until his bought my s2000. Then the dream came true! Fist mod that he did was the suspension and from there on was everything else. Then "Everything fell in place" said Luis, wheels then all of the carbon fiber parts and then the Js racing wing just to give it a more aggressive look "It's a never ending progress" said the owner.

Future plans are a full J's racing body kit and after that a turbo so make sure to Follow Luis on istagram to see the progress. 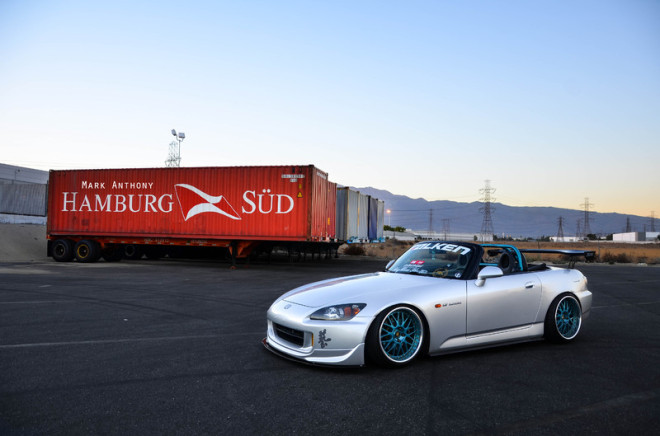 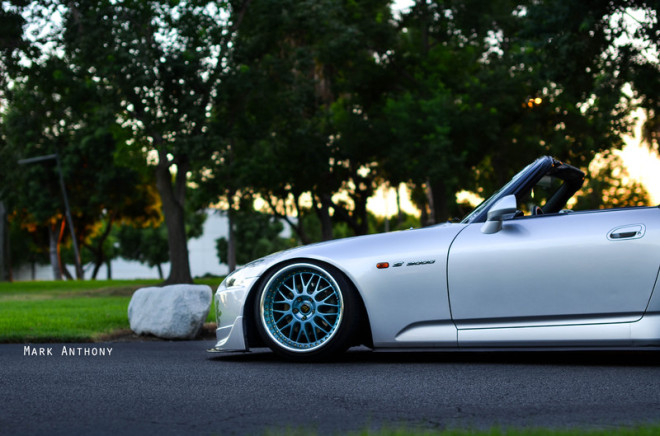 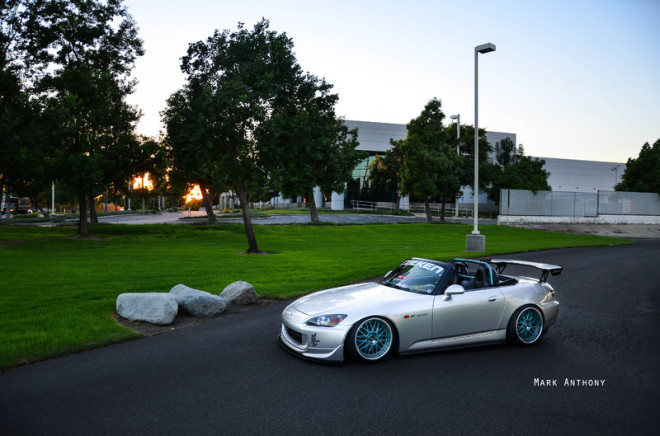 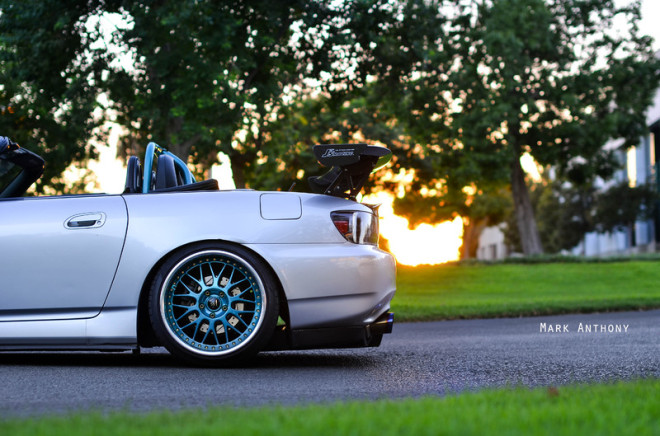 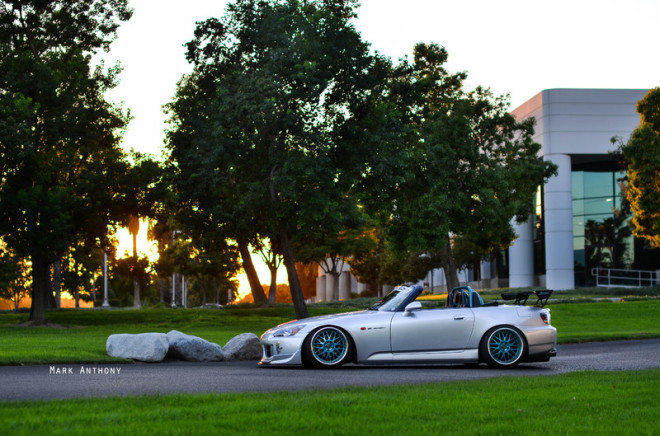 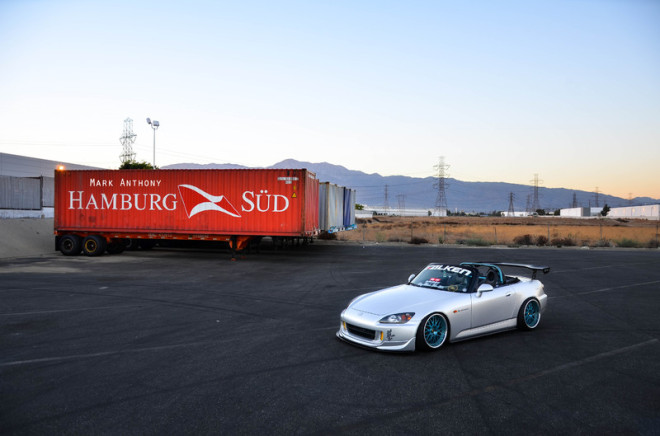 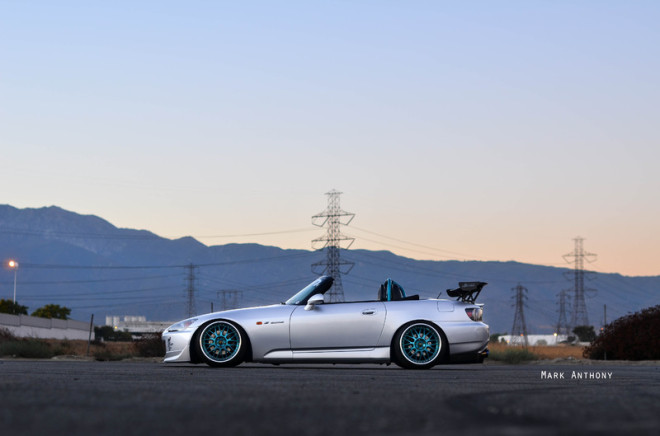